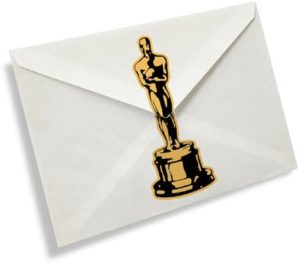 Even if you did not stay up past midnight on a Sunday in February to find out who won best picture at the Academy Awards, you surely heard or read about it the next day.

Compared to the life and death situations that occur daily in healthcare provider organizations, a group of actors and other Hollywood royalty in muddled confusion on stage before millions of television viewers falls short of a disaster. But, from the perspective of the show’s producers, fumbling the biggest award of the night – in slow motion – was about as bad as it could get.

As with all high-profile mishaps, the finger-pointing started quickly and everyone was looking for the fall guy, that single human or technical error that caused the whole debacle. But, as was methodically explained by author James Megis in his article “How Disaster Science Explains the Oscars Mix-Up,” it was a series of minor events that led to a major mistake. And, while the context and consequences are starkly different, the types of mistakes and how to avoid them have parallels in healthcare.

You can read the full text of “How Disaster Science Explains the Oscar Mix Up” here.

For more information about how to build trust and competence in your organization, please contact Mo Kasti at 813-333-1401 or mkasti@ctileaderhsip.com. 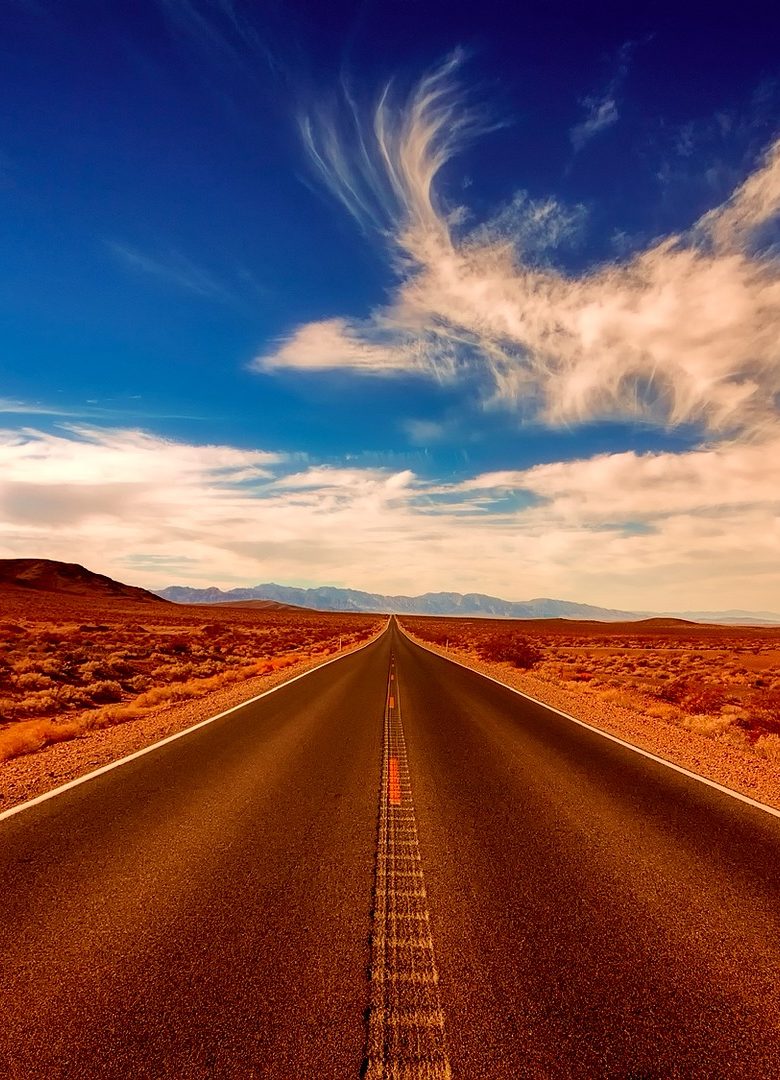 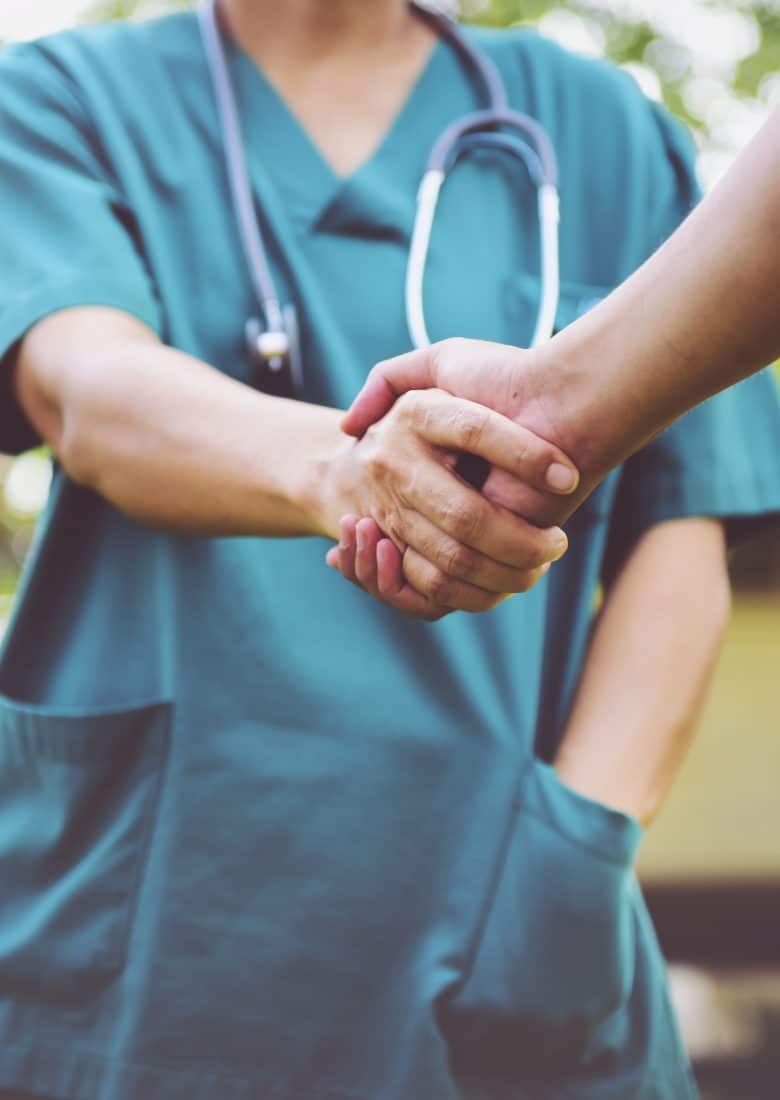 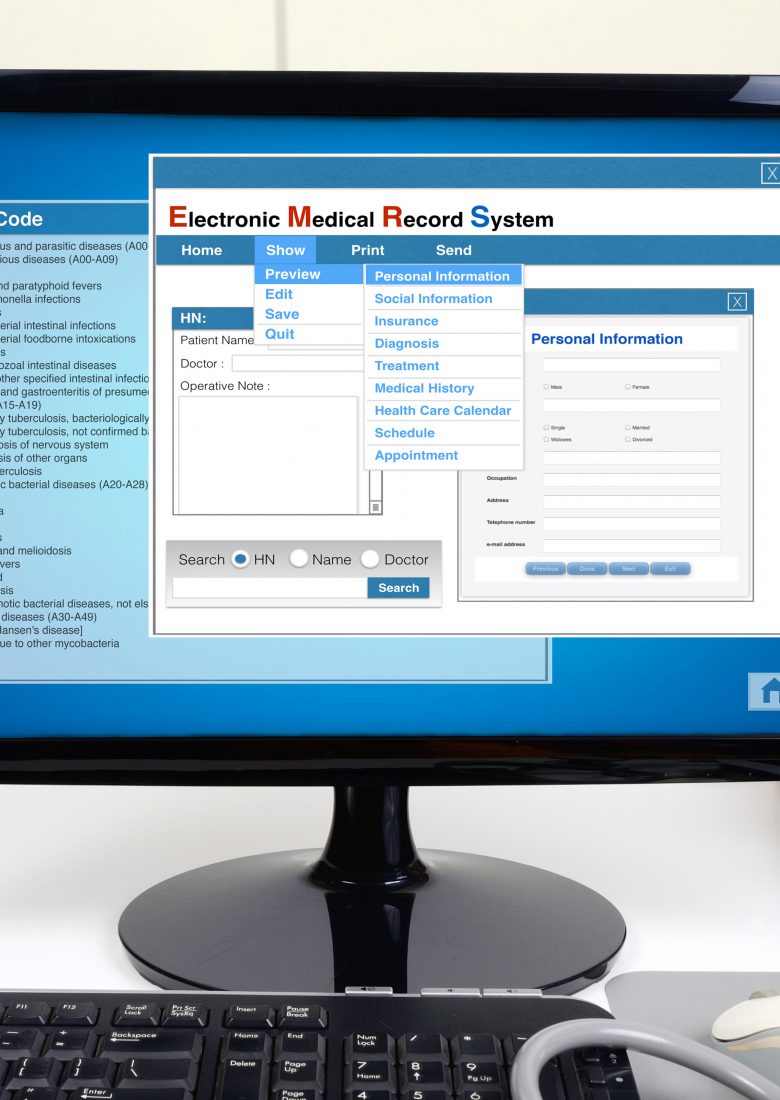